The thing is that RGB Express is actually a puzzle game. It offers you numerous levels to play but with time the levels in the game become tougher and tougher. The essence of the game is to find the shortest and fastest way to deliver goods and as if this is not enough a bit later you will have two delivery trucks to operate and they must not meet on the road as this means failing the level. In just a short time you will be staring at your Android device display trying to figure out what needs to be done, trust us on this one.

Apart from this RGB Express does not bring revolutionary features to the table – the game has nice 2D graphics and nice music but this is about it. We forgot to mention one thing – the game has numerous levels so you will be having fun for a long time.

All in all RGB Express is a nice game. It is not as hard as REBUS – Absurd Logic Game but it will still make you sweat. Just wait a little. And as if this is not enough, RGB Express is colorful, challenging and free!

Designed to improve the audio quality of music, movies and games on notebook PCs and to play sound wirelessly through speakers in any room around the home. Creative, a worldwide leader in digital entertainment products, announces the Sound Blaster X-Fi® Notebook sound card, designed to make MP3... 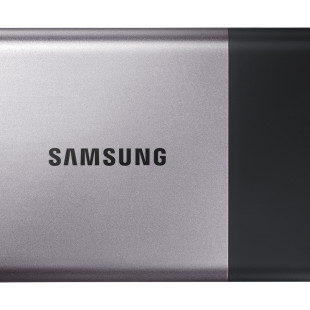