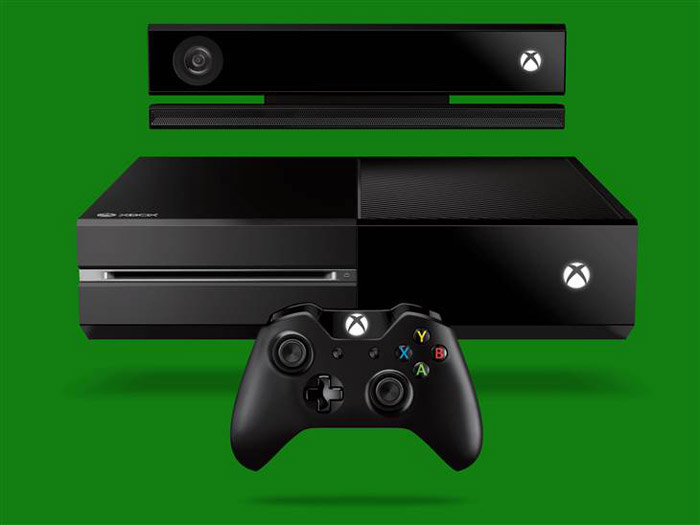 Microsoft has officially announced the company’s next generation gaming console known as Xbox One along with a list of specs. As expected the new gaming console comes with an 8-core AMD 64-bit processor that packs 5 billion transistors and several working modes and an unknown graphics accelerator that works with ESRAM memory.

For storage the Xbox One offers a 500 GB hard drive that has been specifically designed for the new gaming console. Another new major feature is the Kinect gaming controller that arrives with a 1080p camera that shoots 30 frames per second when making videos and a number of microphones that improve voice control. The joystick has also been redesigned – now it comes with pulse triggers, a redesigned battery compartment, a pad with increased precision, improved ergonomics and finally better responsiveness during wireless operation.

In addition the Xbox One comes with an integrated Skype service with support for group video calling, Xbox One Guide that allows you to do voice search and navigation and offers you the ability to add favorites and view popular content and SmartGlass technology that allows smartphones and tablets to have additional control on the device. Finally the Xbox One offers Game DVR and Xbox Live services.

Microsoft should offer more details on the Xbox One at E3 next month.