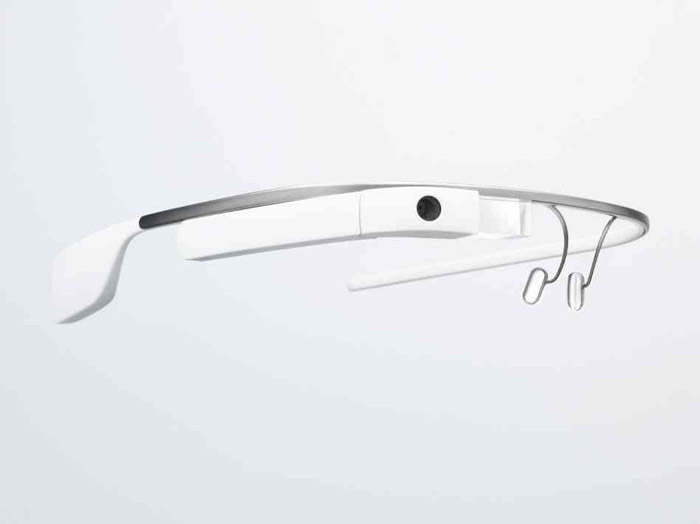 The hardware specs of Google Glass were leaked a while ago but there was one crucial component missing – the processor inside the revolutionary device.

The big question was whether the chip inside was a complex piece of silicon or just a simple custom SoC. Apparently Google Glass gets powered by the Texas Instruments OMAP 4430 processor – a chip that also powers a number of smartphones and tablets including the Motorola Droid 3, Motorola Droid Bionic, Blackberry PlayBook and others.

Here’s a quick specs list of the Texas Instruments OMAP 4430 in case you haven’t been introduced to it – based on 45 nm silicon the TI OMAP 4430 comes with two Cortex-A9 cores, integrated ImgTec PowerVR SGX 540 graphics and a built-in LPDDR2 memory controller. The clock speed is unknown though.

The rest of the specs of Google Glass include 16 GB of integrated memory (with 12 GB being accessible by the user), 682 MB of RAM, 802.11g Wi-Fi, Bluetooth, a 5 MP camera that is capable of recording video at 1280 x 720 pixels and a sound system that directly transfers sound to the ear nerves using the human body itself. A battery that promises 8 hours of work will power the entire device – users can recharge it via microUSB.

The first release of Google Glass – known as Explorer Edition – will come by summer 2013 at a price that reaches USD 1500 but Google promises a cheaper version by the end of 2013.