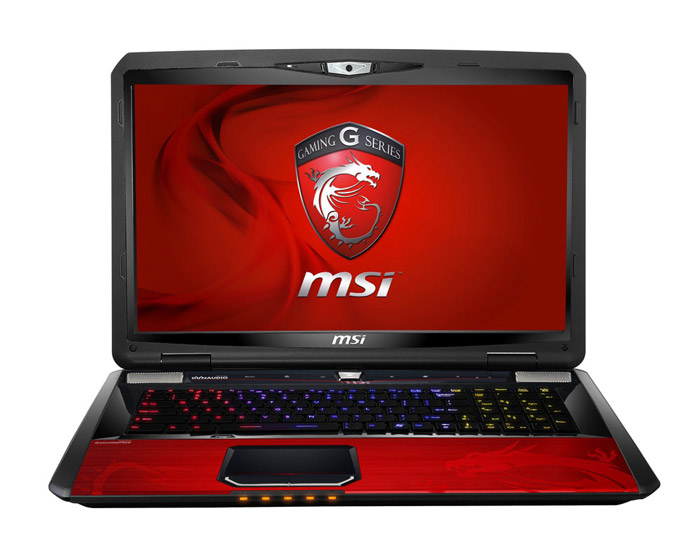 MSI has come up with a new gaming laptop to update its gaming line. The new laptop will be known as GT70 Dragon Edition and as you may expect is based on some powerful hardware.

Starting with the specs the MSI GT70 Dragon Edition comes with a large 17.3-inch display that works at Full HD resolution (1920 x 1080 pixels) and sports a nice chassis with red paint and a dragon on it. The specs continue with a quad-core Intel Core i7 Ivy Bridge processor, GeForce GTX 675M graphics card with 4 GB of VRAM, up to 32 GB of RAM and hard drive storage that reaches 1.5 TB. Users can also install a 256 GB SSD and a hard drive with a total capacity of 750 GB if they wish to do so. The laptop has a Blu-Ray drive too, Bluetooth 4.0, Wi-Fi support, USB 3.0 ports, HDMI, eSATA, HD web camera and a multi-channel audio system as well as a SteelSeries keyboard.

The MSI GT70 Dragon Edition runs Windows 8 right out of the box but pricing is unknown as of now.