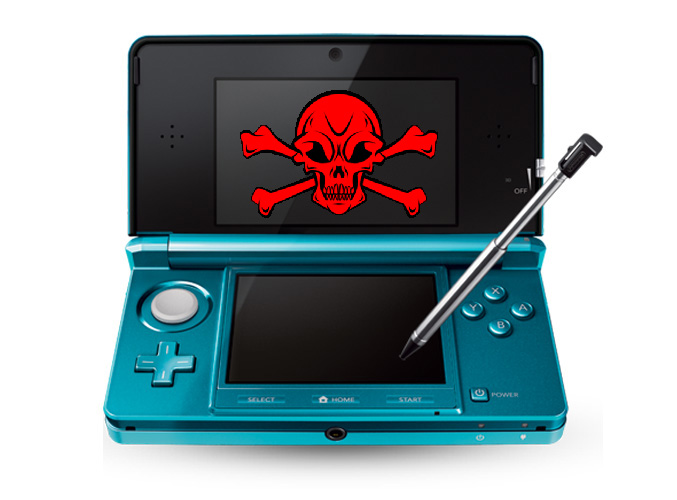 Nintendo’s newest handheld console was launched yesterday in Japan and within a day hackers jailbroke the device. The hack is made by R4i team and was achieved with the notorious R4 flashcart and modification of a ‘whitelist’ found in the 3DS firmware which dictated the software and cartridges it could run.

The hack for now allows to be played only older Nintendo games and does not let you play pirated 3DS games on the new handheld. It is expected that Nintendo will release firmware update to block the R4 cards again.