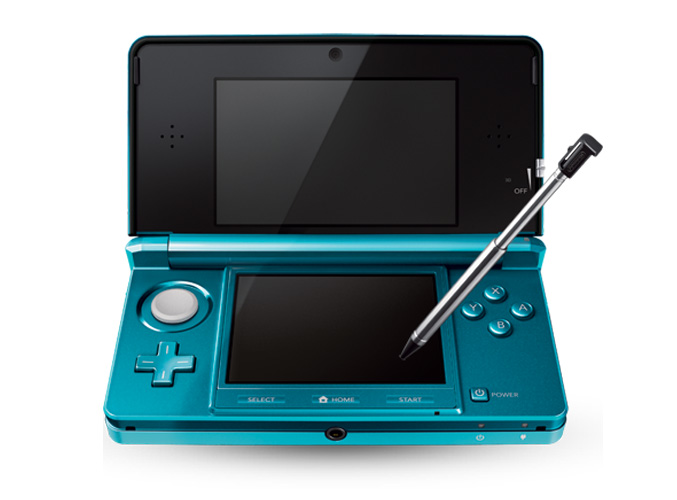 Nintendo today announced that will cut the retail price of its 3DS portable handheld console form $249.99 to $169.99, just four months after it was launched in the US.

Starting from August 12, you can get the Nintendo 3DS for $80 less, but that’s not all, for those who already bought the console, Nintendo will reward them with 20 free downloadable games from the Nintendo eShop – 10 NES Virtual Console games, including Super Mario Bros, Donkey Kong Jr, Balloon Fight, Ice Climber and The Legend of Zelda, and 10 Game Boy Advance Virtual Console games – Yoshi’s Island: Super Mario Advance 3, Mario Kart: Super Circuit, Metroid Fusion, WarioWare, Inc: Mega Microgame$ and Mario vs. Donkey Kong, which will be available by the end of 2011.

Nintendo will also drop the price of its glass-free 3D console in Japan and other regions accordingly.