Starcraft 2 came out two years ago but until this moment the very popular strategy game hasn’t seen an expansion. It appears though that all this will change soon – Blizzard has officially stated the beta for the Starcraft 2 expansion, known as Heart of the Swarm is almost done with beta invitations going out “very soon”.

Still, there’s no official release date and Blizzard said they would be sending invites to top players, testers of the 1.5 patch, friends and press first. 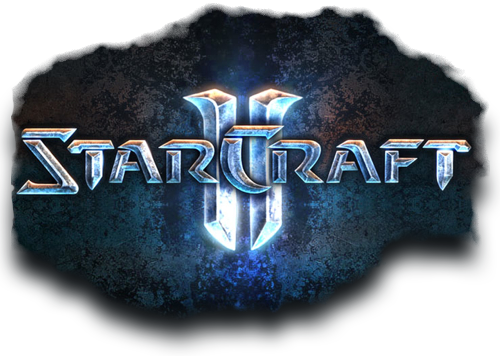 Heart of the Swarm’s multiplayer component is set to introduce a slew of new units that should radically alter the gameplay first introduced by StarCraft 2: Wings of Liberty.

Analysts expect Blizzard to release the expansion by the end of the year.