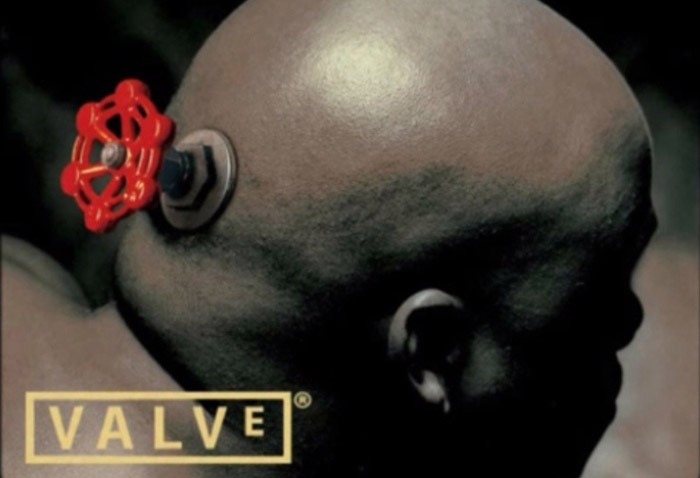 The Steam Greenlight project has been going on for the past several months – it leaves it to the user community to decide what content to get on Steam and in fact it has been working really well. On the other hand the project is a chance for developers too – they can post information about a given game, including screenshots and video and then try to solicit community support. If they succeed they know the game has a home and fans that will buy it – without wasting time and money on projects that are likely to fail. It definitely is a win-win situation.

And the latest proof to this claim is the games list itself – Valve planned to release ten games only but thanks to community support 20 games made it to Steam – a feast for games and developers alike!