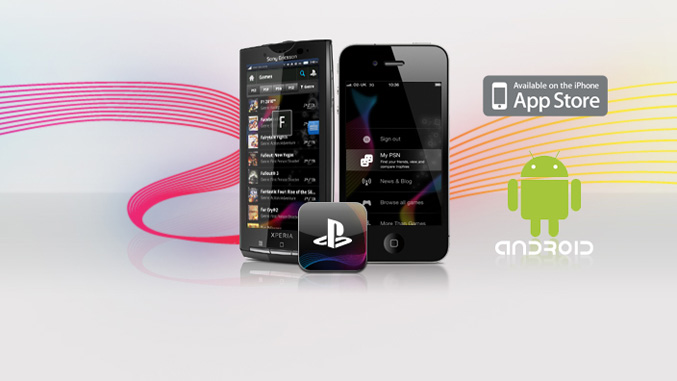 Sony at its Playstation blog has announced that they will launch an official PlayStation App which will be available for iPhone and iPod Touch with OS 4 and above, and also for Android based handsets with minimum of 1.6 OS.

First release of the official app version (1.0) will be available in UK, France, Germany, Spain, Italy, and The Netherlands. Unfortunately Sony didn’t reveal exact date, when the the app would be launched, but said that that they already working on the next version which will support most SCEE countries and languages and that they are planning “tons more features” for further versions. 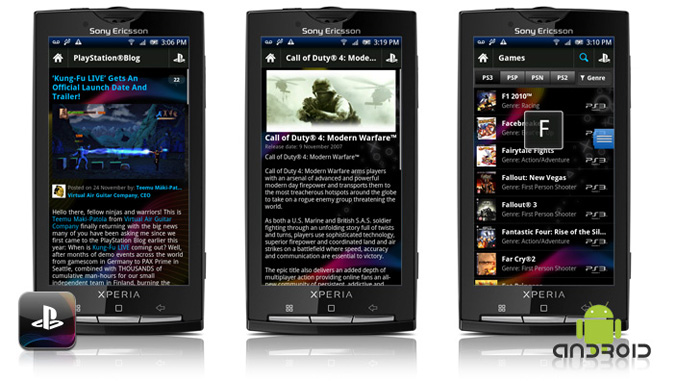 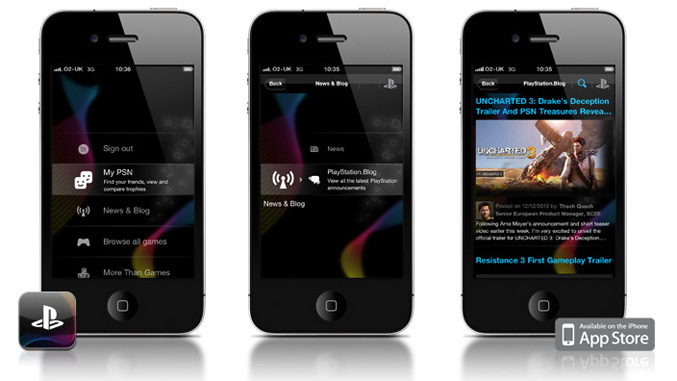