Nintendo is setting the stage for a blockbuster summer with the announcement of two hotly anticipated product releases. The new Wii MotionPlus™ accessory will hit U.S. retailers on June 8, taking the motion-sensing controls of the popular Wii™ system to new levels of precision and performance.

When used with specially designed games, Wii MotionPlus tracks players’ movements in finer detail and with greater accuracy than ever before, building upon the innovative wireless function of the motion-sensing Wii Remote™ controller. Even the slightest twist of the wrist or turn of the body is replicated exactly on the TV screen, allowing users to become even more immersed in Wii game play. Designed for easy attachment to the Wii Remote controller, the Wii MotionPlus accessory will be offered at an MSRP of $19.99. 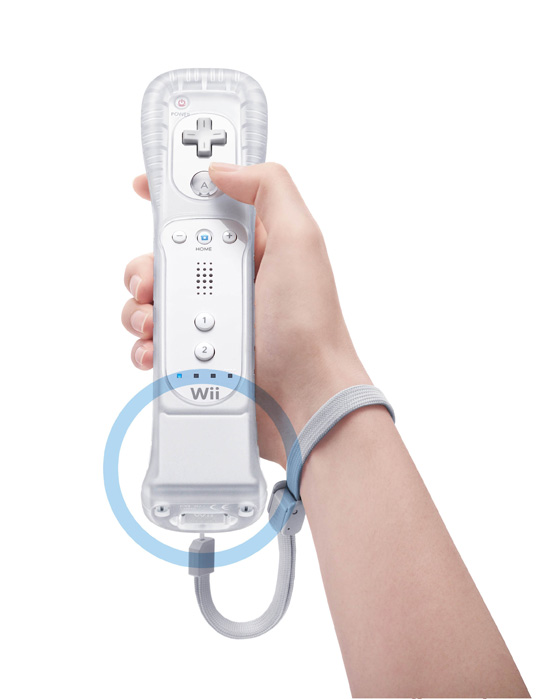 Wii Sports Resort takes the inclusive, fun and intuitive controls of the original Wii Sports to the next level, introducing a whole new set of entertaining and physically immersive activities. With the deep control enhancements of Wii MotionPlus, veteran Wii users and newcomers alike can enjoy unprecedented gaming precision as they cruise on a water scooter, duel with swords, throw a Frisbee®

and much more. Wii Sports Resort and Wii MotionPlus will be offered together at an MSRP of $49.99. 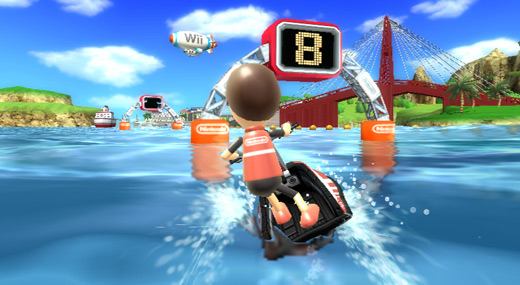 Remember that Wii features parental controls that let adults manage the content their children can access. For more information about this and other Wii features, visit Wii.com.