Wii ownership also opens an avenue for players to the industry’s most diverse and unique collection of home console games. Key upcoming releases include Wii Fit™ Plus, launching on Oct. 4, and the first truly multiplayer Mario™ title ever, New Super Mario Bros.™ Wii. 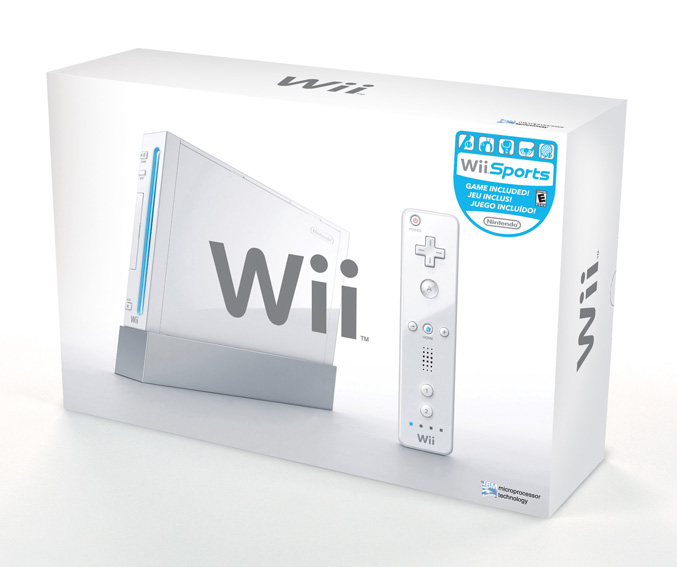 Both new and veteran players in America can jump into this new Mario action when it arrives on Nov. 15.

And beginning Oct. 2, consumers in select cities will have a new, convenient way to decide which Nintendo adventure to tackle next. On that day, a novel series of sampling events called “World of Nintendo” kicks off in Long Beach, Calif.

“Wii has reached more video game players than any game system before because it attracts everyone—both men and women, and people of all ages,” said Cammie Dunaway, Nintendo of America’s executive vice president of Sales & Marketing. “Our research shows there are 50 million Americans thinking about becoming gamers, and this more affordable price point and our vast array of new software mean many of them can now make the leap and find experiences that appeal to them, whatever their tastes or level of gaming experience.”

The inherent social nature of Wii is fully demonstrated in a groundbreaking way with New Super Mario Bros. Wii, the first Mario game ever to allow four players to take part in the action at the same time. That same dynamic is propelling the enthusiastic response for Wii Sports Resort™, while the release of Wii Fit Plus includes everything you love about Wii Fit™, along with new multiplayer elements and the ability to customize workouts to fit individual needs.