Electronic Arts announced that Medal of Honor will have a Limited Edition version that will offer the player exclusive access to the unique weapon that Tier 1 Operators use on the field today, the Mp7. They will also have access to the TOZ-194 and 870MC2 shotguns from the first day, while other players will have to rank up and unlock those weapons.

Players who want to pre-order the Limited Edition can do it on the medalofnohor.com official website at no additional cost.

“Access to a weapon like the MP7 will allow players to experience a tool developed with the Special Operations Community in mind,” said Greg Goodrich, Executive Producer of Medal of Honor. “With its light weight, high rate of fire and its ability to penetrate body armor, the MP7 handles like a pistol yet allows targets to be engaged like a rifle.”

Medal of Honor is going to leave the World War II scene for the first time in eleven years of history. It is going to take place in modern times in war-torn Afghanistan .

The Limited Edition version of Medal of Honor 2010 will launch on the 12th of October, 2010, in North America and the 15th of October in Europe for the Sony PlayStation 3, Xbox 360 and Windows-Based PCs. 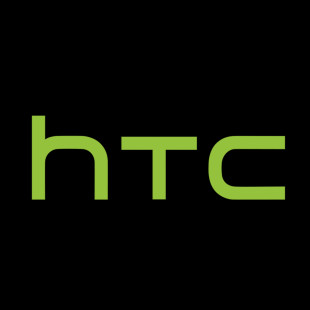 In the past few months the smartphone market seems to have peaked and is now in something that resembles a recession – something that is best seen in the plummeting sales of Samsung smartphones. To counter this phenomenon Samsung is currently working on measures but it is not alone in this...

Although AMD is expected to launch its dual-GPU video card Radeon HD 7990 at Computex 2012 next month this fact alone does not stop its add-in board (AIB) partners from working on custom dual-GPU graphics cards that will be launched as Radeon HD 7970 X2. The Radeon HD 7970 X2 cards will...

Intel Corporation launches its next generation solid-state drives, the 510 Series which feature 2.5-inch form factor, have SATA 6 Gigabits interface and supporting write speeds of up to 500 MB/s and read speeds,  at up to 315MB/s The Intel SSD 510 utilize 34nm NAND Flash memory, features a...