Nvidia today released the GeForce GTX 560 Ti(Titanium), the newest addition of the Company’s “Fermi” line which is based on the 40nm GF114 GPU. 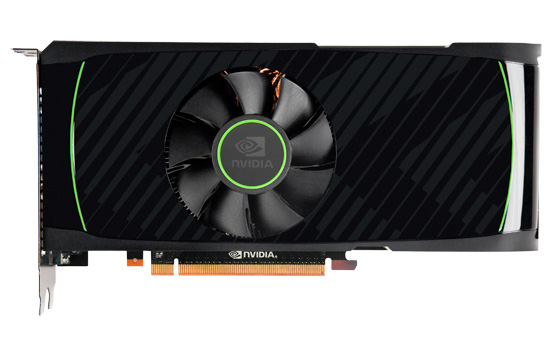 NVidia claims that GeForce GTX 560 Ti is up to 46-percent faster than the competition’s product offerings that cost upwards of 20% more (AMD Radeon HD 6950). It is expected that the new graphics card will be overclocked up to 1GHz for even more performance.

“The GTX 560 Ti GPU has it all: awesome DX11 performance, terrific overclockability, and ultra quiet operation — attributes of the perfect performance GPU,” said Drew Henry, general manager of GeForce GPU business at NVIDIA. “With the GTX 560 Ti under the hood, and an awesome library of DX11 titles coming in the very short future, it is truly a great time to be a PC gamer!” 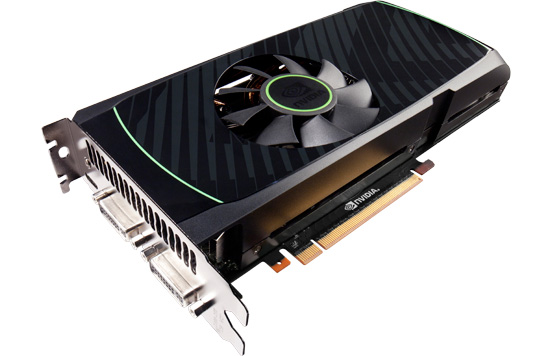 The NVIDIA GeForce GTX 560 Ti is available starting today from their add-in card partners with price starting at $249. 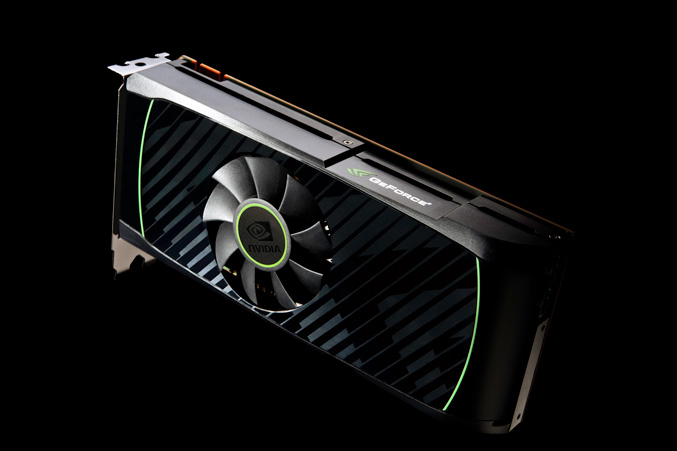