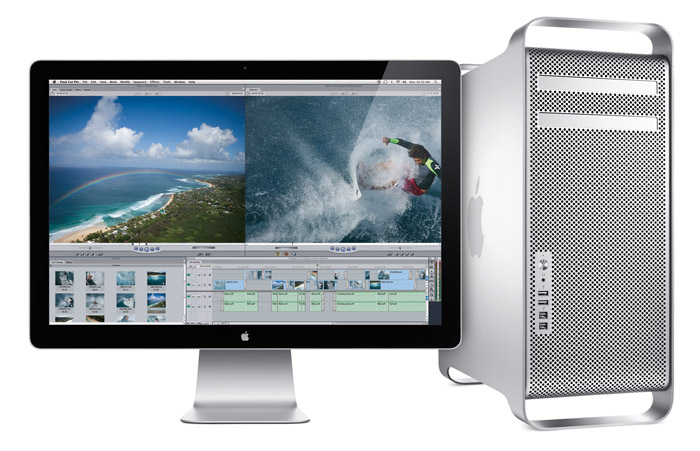 According to sources close to Apple, the US tech giant will soon introduce an updated line of its high-end Mac Pro desktop computers.

The update will solve several important problems for Apple – first, the current generation of Mac Pro computers does not meet European regulations and hence cannot be sold in the European Union; second – it features outdated processors and video cards and needs a refresh.

So the new generation of Mac Pro desktops is expected sometime this spring. It will be based on Intel’s upcoming Xeon E-series and W-series processors based on Ivy Bridge-EP cores. Furthermore the new Mac Pro machines will house the latest graphics solutions by both AMD and NVIDIA.

There’s a small problem with the new Mac Pro generation though – as the Intel Ivy Bridge-EP cores are expected in Q3 2013 this could mean that the new generation of Mac Pro computers may get delayed but this remains to be seen.

LG Chocolate handset is expected to be unveiled in August