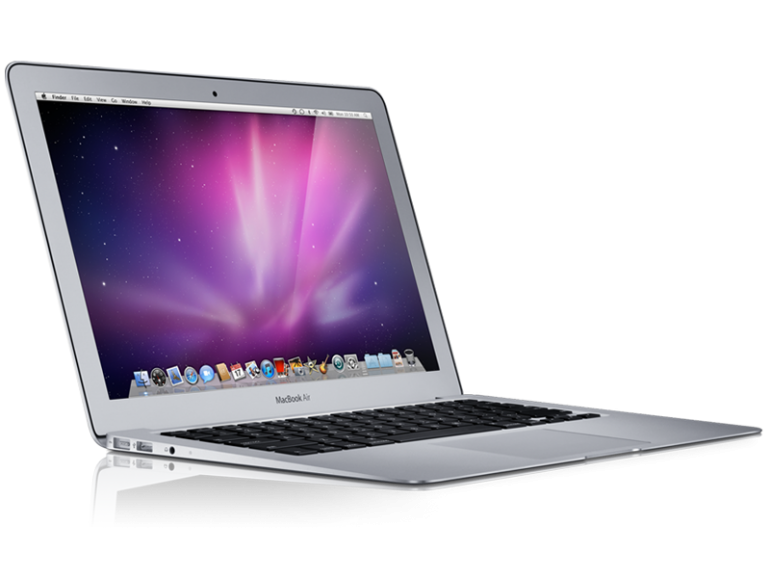 There’s one tradition that Apple follows strictly and this is to update its product lines every year. This year is no exception as Apple has introduced its updated MacBook Air that now not only sports better hardware but a lower price too.

The hardware updates are not that substantial but they are there nevertheless. Now the MacBook Air 2014 sports a 1.4 GHz Core i5 processor up from the 1.3 GHz Core i5 chips featured till now. The amount of RAM and the size of the SSD used remain the same – 4 GB and 128 GB respectively.

The new MacBook Air is available now and customers residing in the United States can order it online.