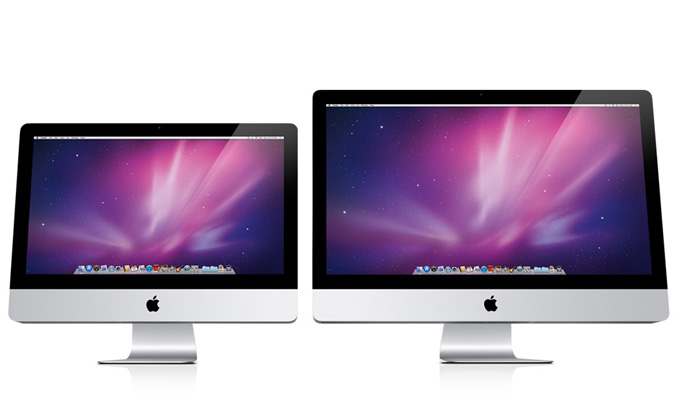 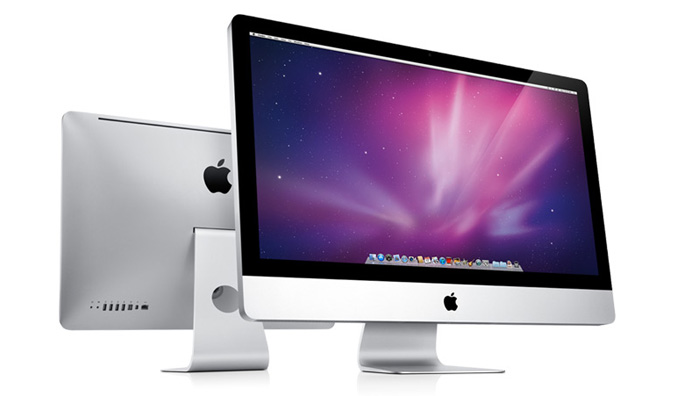 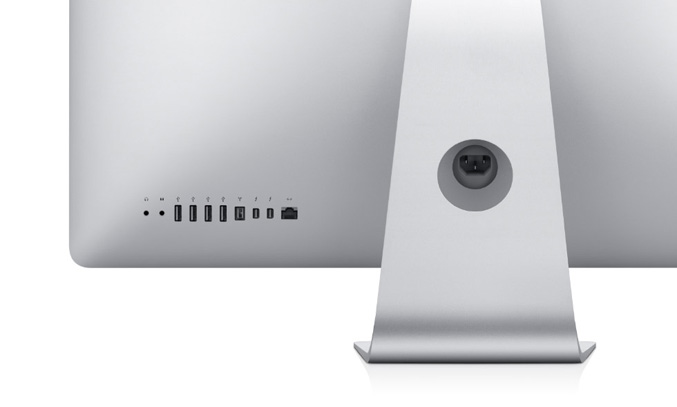 The new models are available through the Apple Store, Apple’s retail stores and Apple Authorized Resellers.