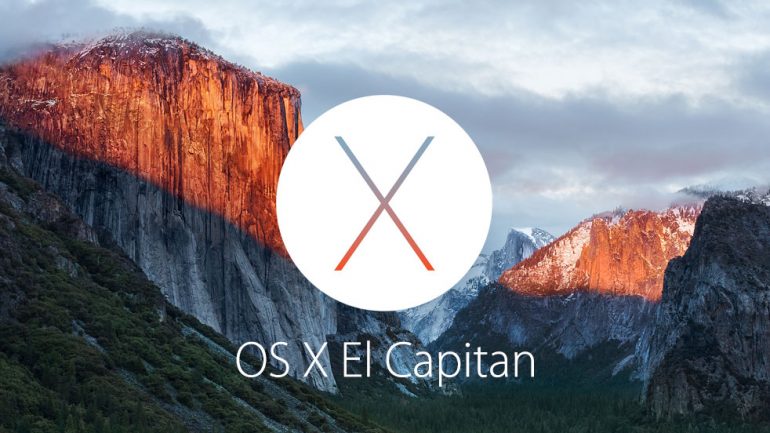 Apple is known for being a company that keeps its secrets. In fact Apple product announcements usually come out of nowhere and surprise consumers but this is what Apple’s marketing strategy is and we have to live with it. Actually Apple makes tons of cash using this strategy so things look good, at least for the company.

Lately, however, it seems Apple is not that careful in keeping secrets. Yesterday we reported on a leak found in Apple iOS 9 and the leak dealt with the upcoming iPad mini 4. Today something else has popped up – the latest Mac OS X version, codenamed El Capitan, contains information about two upcoming Apple products – a new 4K version of the 21.5-inch Apple iMac and a new Bluetooth-enabled remote control.

The information is hidden within El Capitan files so it is rather scarce but it still gives an idea what to expect. Apparently Apple prepares a new version of the iMac that will bring support for 4K resolution; currently the iMac does not offer 4K. The new iMac will work at 4096 x 2304 pixels and should come anytime soon. In addition to this information the files also contain references to Intel’s integrated Iris Pro 6200 GPU core, which can be seen in the new 14 nm Broadwell desktop processor. This means the new iMac will likely have this processor and GPU inside. There also are references to four new AMD Radeon R9 chips – M380, M390, M395 and M395X. This probably indicates that the new iMac will also offer external graphics cards.

Apart from this El Capitan confirms that Apple is working on a new Bluetooth remote control. The new device will come with a dedicated Bluetooth wireless chip that can connect to devices with an infrared sensor and will include a multi-touch trackpad with inertial scrolling support. The remote control might also include Force Touch support but this is not for sure. What’s for sure is that the remote control will come with support for audio so it might be able to connect to Siri or play songs.

There’s no information when these devices will appear but since they are into El Capitan they will likely come out, maybe even this year.