Apple recently unveiled a number of new products among which an updated MacBook Pro line featuring the new Retina Display but next to the tech improvements the novelty also comes with some problems that should not go by unseen.

A major issue with the new MacBook Pro line is that they are very difficult to service and very hard to open and when trying to do so you also risk destroying the notebook. What’s even worse is that the built-in batteries are not to be user replaceable and when you go to an Apple shop here’s the third nasty surprise – replacing a MacBook Pro battery has just become more expensive. 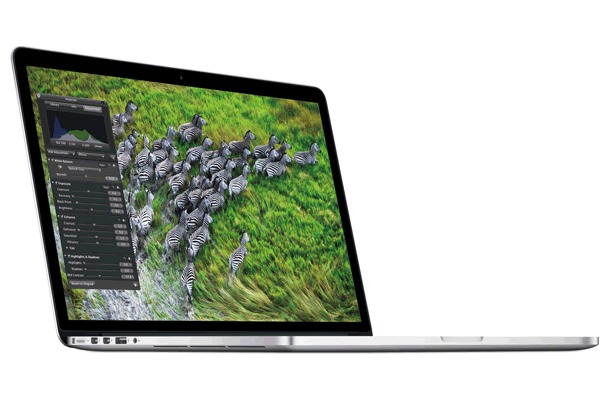 Yes, while the cost of replacing a previous generation 13-inch or 15-inch MacBook Pro battery in the US is now 129 USD, the mid-2012 models with the Retina Display will set you back with 199 USD, which is even 20 USD higher than the battery replacement cost for the previous generation 17-inch model. And all prices mentioned here are without taxes too!

HTC will be back with the Aero

Apple says you can recharge the built-in battery 1000 times before it cannot keep a full charge anymore and while this translates to three years with an every day charge the aforementioned issues remain.