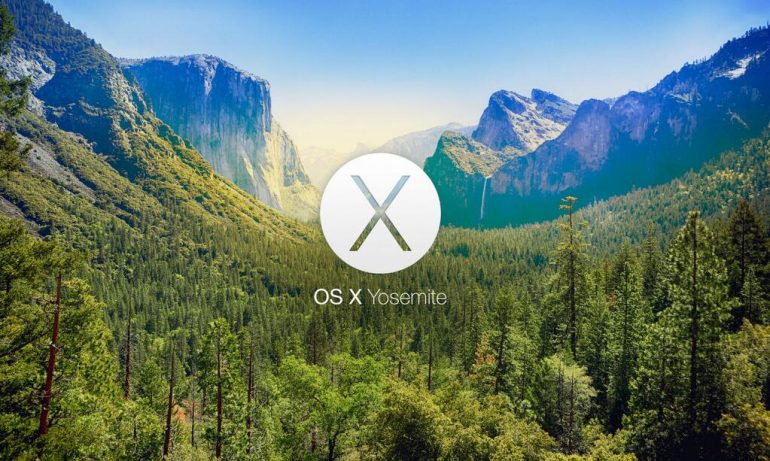 Mac OS X is widely regarded as one of the safest and most bug-free operating systems but sometimes this image gets shattered by software problems here and there. The latest case regards OS X Yosemite, which happens to be the latest release of Mac OS X and as you can see despite all efforts by Apple, Mac OS X still comes with its share of bugs.

Unfortunately this time the bug seems to be serious. Found by Stefan Esser, who happens to be an iOS jailbreaker, the issue is hidden within Sudoers, which is a hidden document inside OS X, used to list the permissions each piece of software has. So it happens that this document is stored in a different way in OS X Yosemite, which makes it possible for the register document to be infected with malware. Moreover, the bug makes it possible for attackers to get into your Mac even without your password.

There isn’t a solution as of now, although Apple will surely take notice. Instead Stefan Esser suggests that affected users install his own solution that you can get here. An Apple patch will sooner or later arrive, so this is an option too.