ASUS Republic of Gamers announced that their popular G53 and G73 gaming laptops are now upgraded, and will ship with the recently released GTX 460M graphics monster by nVidia, optimizing the devices for DirectX11 and full support of 3D high-definition gaming. The popular gaming laptops will also incorporate a dedicated to gaming design, with a rear vented cooling and an ergonomic keyboard surface.

The nVidia GTX 460M is based on the latest generation of graphics card by nVidia, and offers amazing graphics performance perfect for portable computers, like the G53, and G73. Advanced tessellation and real-time ray tracing are effects that come with the employed DirectX11 graphics. 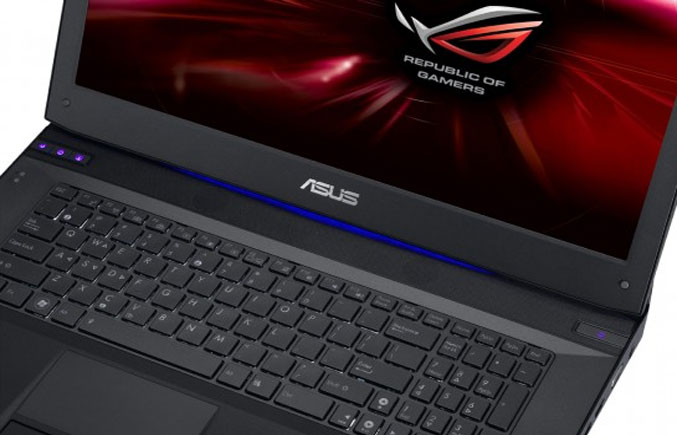 The nVidia GTX 460M that will soon ship with ASUS ROG G53 and G73 gaming notebooks comes equipped with the massive amount of 1.5GB GDDR5 memory and is put for the first time to use rendering of 3D visuals as a key aspect of the gaming laptops.

The upgraded G53 and G73 gaming notebooks will also come ready for full 3D high definition gaming, for the first time on a seventeen inch notebook PC (G73). The G73 delivers 120 frames per second, eliminating lag for the amazing 3D effect, produced by the power of the nVidia GTX 460M, as well as the amazing quality LCD panel and high fidelity active shutter glasses.

Both the G53 and G73 notebooks come equipped with HDMI 1.4 outputs, making the opportunity to take 3D to large screen television possible. They also come with Blu-ray, in order to improve 3D visuals.

Powerful CPU cooler for Core i7 from Jou Jye

Rene Haas, General Manager of Notebooks with NVIDIA, said: “ASUS Republic of Gamers notebooks always lead the industry with the latest gaming tech. With the introduction of NVIDIA’s new Fermi-class GeForce GTX 460M GPU, ASUS delivers DX11 for gamers on the go. Combined with NVIDIA 3D Vision, G53 and G73 notebooks are must haves for the coming holidays.”

With the new nVidia GTX 460M equipped in the ROG G53 and G73 gaming laptops, you are ready for the most demanding PC game titles in the industry, including StarCraft II.