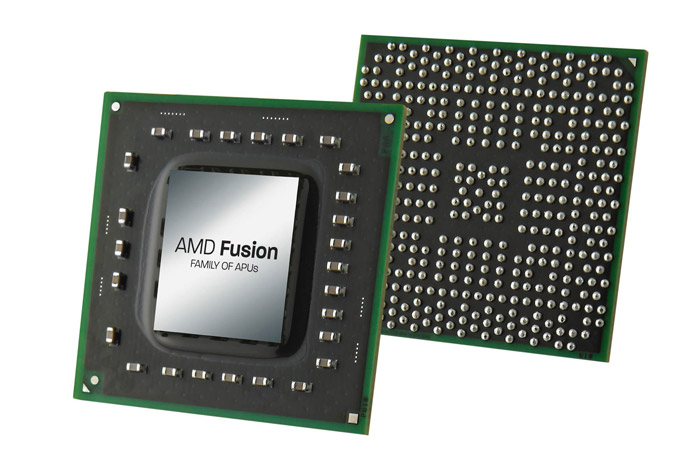 The AMD Kabini chips were detailed at CES 2013 in January but the most important specs remained a mystery. Well, it seems HP has leaked information on some Kabini processors so read on to find out what AMD has in store for us!

The information has every reason to be correct as HP listed it along with its HP 255 notebook that uses these exact chips.