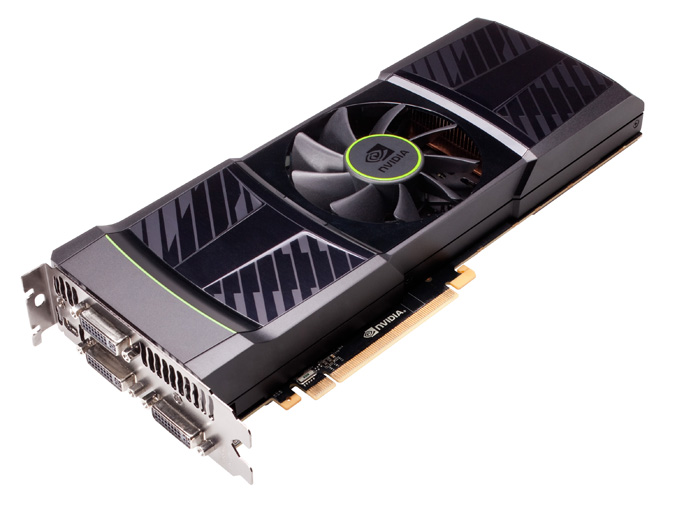 Nvidia claims that the GTX 590 is “world’s quietest” dual GPU card, featuring a special cooling system and dual vapor chambers, it is claimed to be two times quieter than the closest competitive product under full graphics load. The card offer three DVI outputs and a mini DisplayPort port,  plus SLI supportand is capable of  3D Vision Surround setup on a single-card.

Check out these reviews for more information and performance tests: