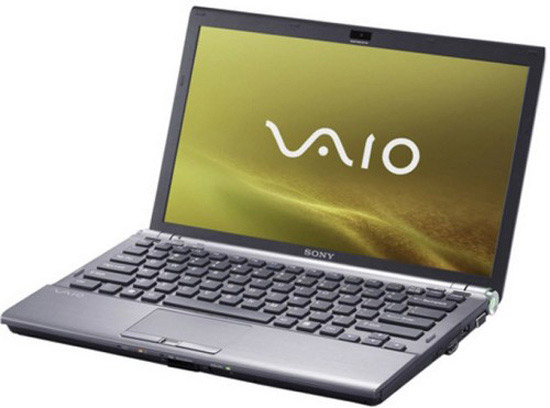 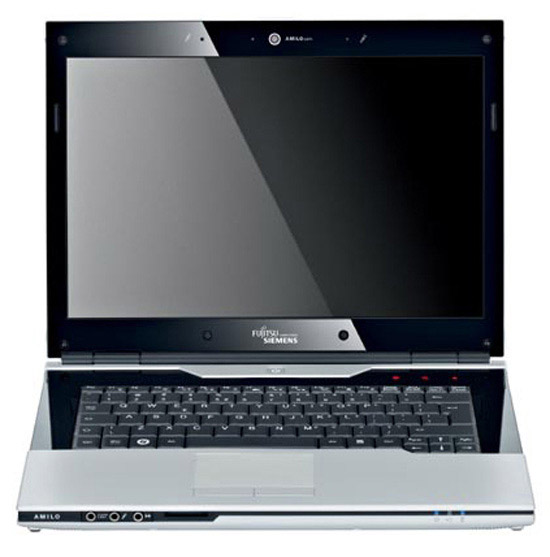 To boost battery life, the hybrid graphics equipped notebooks allow users to select between the NVIDIA GeForce GPU and the integrated graphics in the Intel chipset. Users can choose between the lightning-fast 3D performance delivered by the NVIDIA GeForce GPU for visually intensive applications or improved stamina using the integrated Intel graphics. For applications like word processing and email, which don’t require performance graphics, battery life can last more than five hours on the Sony Z series. And, most importantly, the switch can be made without rebooting the machine. 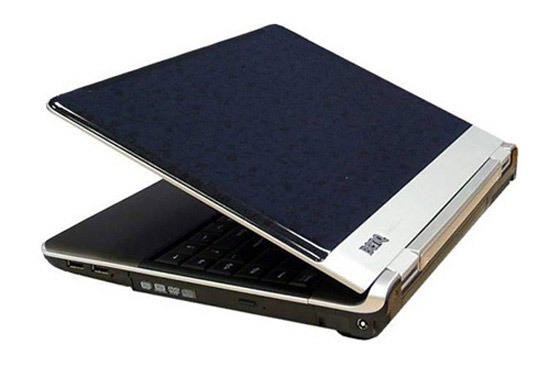 Enabling the seamless dynamic switching between the different hardware architectures of the GeForce GPU and Intel Centrino 2 in laptops was a collaborative effort between NVIDIA, Intel and notebook makers. “Engineering hybrid graphics was a significant effort between all involved, but the end result was worth it,” said Rene Haas, general manager of the notebook business at NVIDIA. “Now consumers can experience a new breed of laptops that eliminates the compromise between battery life and visual computing performance.”

NVIDIA (Nasdaq: NVDA) is the world leader in visual computing technologies and the inventor of the GPU, a high-performance processor which generates breathtaking, interactive graphics on workstations, personal computers, game consoles, and mobile devices. NVIDIA serves the entertainment and consumer market with its GeForce graphics products, the professional design and visualization market with its Quadro® graphics products, and the high-performance computing market with its Tesla™ computing solutions products. NVIDIA is headquartered in Santa Clara, Calif. and has offices throughout Asia, Europe, and the Americas.