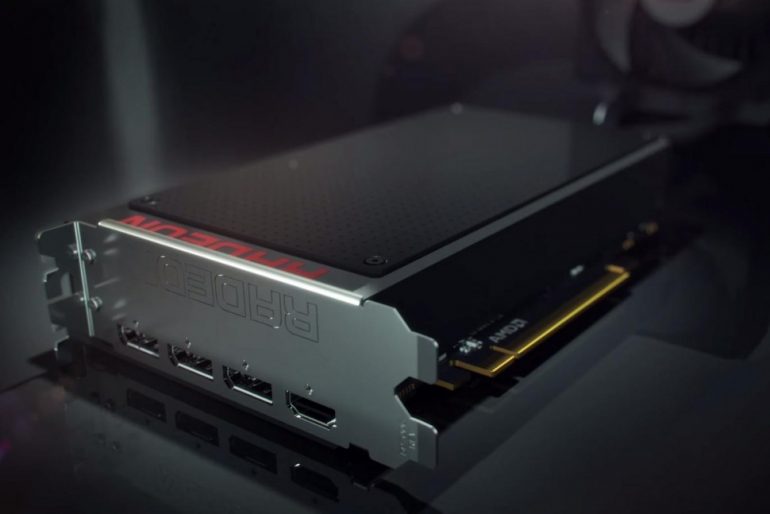 As previously promised AMD has announced the slower Radeon R9 Fury HBM-based video card. The new AMD product will sit below the already launched Radeon R9 Fury X but will be well above the Radeon R9 390X.

The new AMD video card needs a PCI-Express 3.0 x16 slot and includes a 28 nm AMD Fiji Pro graphics chip with 3548 stream processors, 224 texture units and 64 raster units. The new card offers 7.5 TFLOPS of performance and has 4 GB of HBM memory that runs at 500 MHz and provides 512 GB/sec of memory bandwidth. The GPU of the card works at 1000 MHz.