Although AMD Trinity APUs can be found on the market at the moment they are limited to mobile models only – and this won’t change anytime soon with the desktop models being further delayed by AMD.

The reason is rather simple and has nothing to do with market issues – Global Foundries, the company that makes the AMD APUs, is citing yield problems as the reason for the additional delay. Still, this is not that bad for AMD as the company has enough mobile Trinity APUs to meet the market demand and be ready for the back-to-school season, which will start shortly.

And although desktop Trinity APUs will be missing from the market for some more time AMD unveiled details on the upcoming chips. For one thing the novelties will feature Piledriver cores, updated graphics and higher clock speeds. Based on AMD’s FM2 socket all desktop Trinity APUs will sport quad cores (read two computational modules), 4 MB of L2 cache and support for DDR3 memory at up to 1866 MHz. 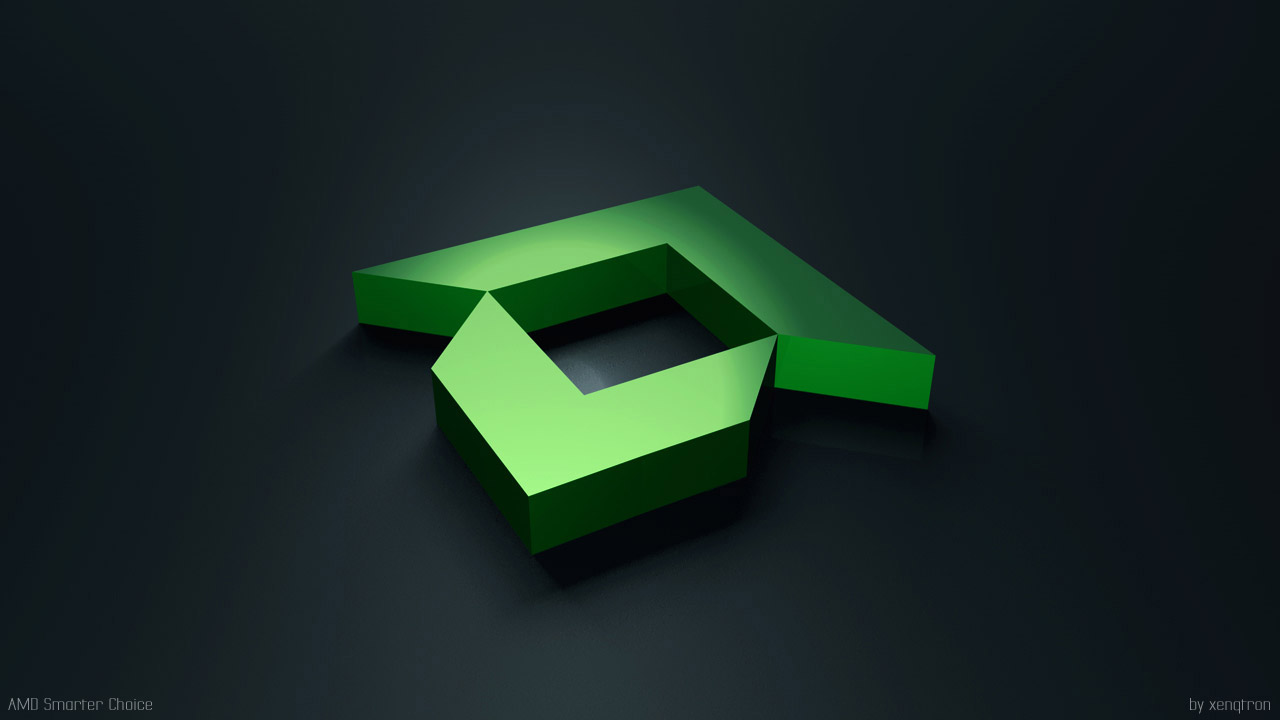 The desktop AMD Trinity APUs are now expected on the market in Q4 2012.