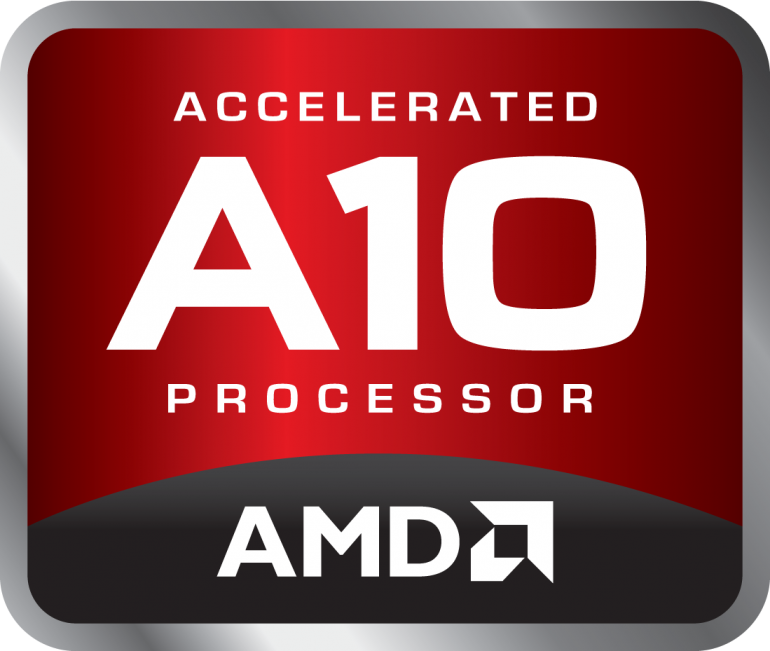 AMD has launched one more APU in an attempt to capture users’ attention for the upcoming Christmas holidays. The new chip is called A10-8780P and carries the “Extreme” word in its product name too, trying to tell us that it comes with some impressive performance inside. Is this the case though?

Well, we don’t know for sure since we haven’t tested the new chip (yet) but the A10-8780P Extreme features the Carrizo architecture inside and sits between the A10-8700P and FX-8800P processors, which were released back in June. The APU includes four computational cores that run at up to 3.3 GHz with the base clock speed being just 2 GHz. The new APU also includes a Radeon R8 graphics chip inside, which features 512 stream processors but we do not know the clock speed of the GPU. In any case it seems faster than the Radeon R7 GPU inside the FX-8800P processor, but this remains to be confirmed.

The new chip promises to be very cool due to a TDP rating of just 15 watts but it remains to be seen how much it will cost. In any case the A10-8780P Extreme seems to be an interesting offer although it might not offer a whole lot of performance.