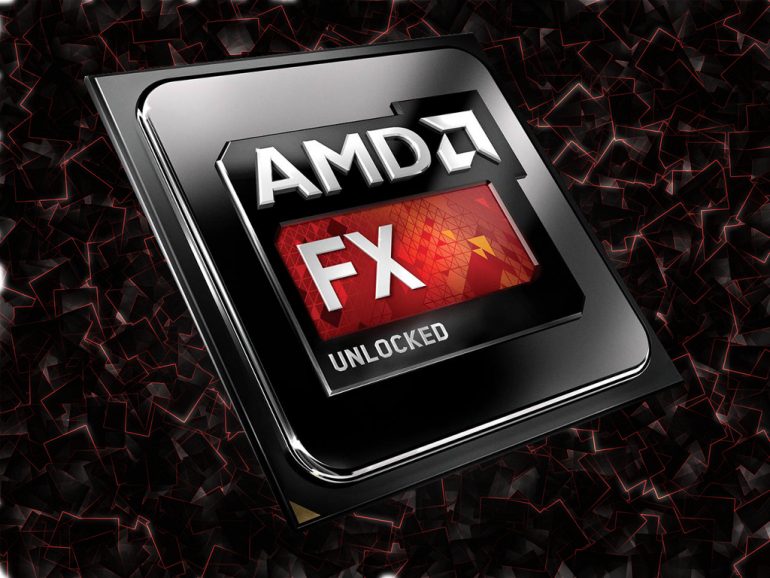 The information that surfaced a few days ago stating AMD will soon launch a new FX chip with liquid cooling has been confirmed but prepare for a bad surprise – the new chip will be the same old FX-9590 bundled with liquid cooling right out of the box! Well, at least the good news is that the liquid cooler will be Cooler Master Seidon 120 AIO LCS.

The “new” chip will have no differences whatsoever when compared to the FX-9590 processor which was launched a year ago. Still, the addition of a liquid cooler is good news for people who now want to build a FX-9590-based computer as this will save them from the hassle to go out and look for good liquid cooling. In addition the added liquid-based cooler will allow for better overclocking results if this is your thing. There’s something more though – the Cooler Master Seidon 120 AIO LCS sells for USD 60 on the market while the regular FX-9590 sells for USD 319. Given that the FX-9590 + Cooler Master Seidon 120 AIO LCS combo will sell for USD 360 it turns out you get USD 19 in savings.

The new chip + cooling combo will appear on the market very soon.