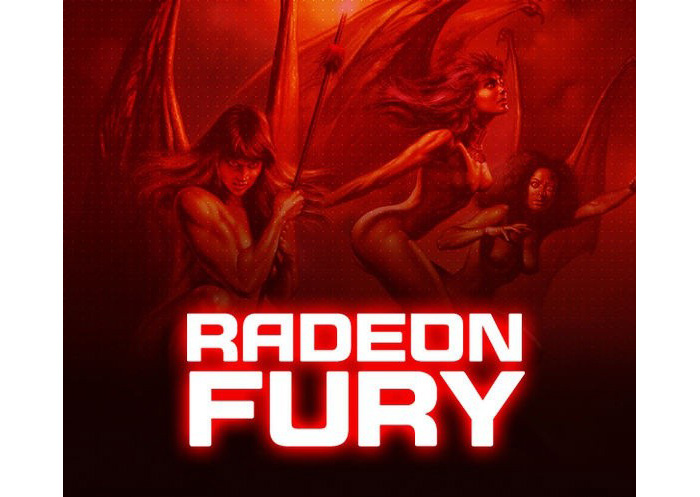 We have heard numerous times that AMD plans to launch a new video card this summer, which will be the first to feature High Bandwidth Memory – a new technological achievement that will allow for lower power consumption, while providing unmatched memory bandwidth. We also thought for a long time that the Fiji card would be called Radeon R9 390X but apparently this will not be the case.

What happens is that AMD likely plans to call the new Fiji silicon with the rather thunderous brand name “Fury”. This reminds us of the days of the ATI Radeon Fury graphics cards that were released in the distant year of 1999. AMD plans to pit the Fiji graphics card against the formidable GeForce GTX Titan X and that’s why the US company needs a catchy name. Well, this might be it – how does AMD Radeon Fury sound to you?

Unfortunately Fiji’s hardware power will not be felt in the upcoming Radeon 300 series. Instead the cards in this line will be powered by older AMD GPUs. Thus the Radeon R9 380 will have a Tonga GPU inside and an enhanced version of Hawaii will be featured in the R9 390 graphics card. In addition the Fiji graphics card will appear no earlier than June 16 so do not expect to see it at Computex 2015 if you happen to go there next week.

There’s some good news in this picture, though – the AMD Radeon Fury graphics card will be rather small thanks to the new HBM memory technology. Since the memory chips are stacked they will not require longer PCBs but the card will still need additional power that will come from two 8-pin power connectors. When released the Fiji card will include three DP 1.2a and one HDMI 2.0. The price of the card is still unclear.