AMD’s new flagship graphics card may be closer than expected 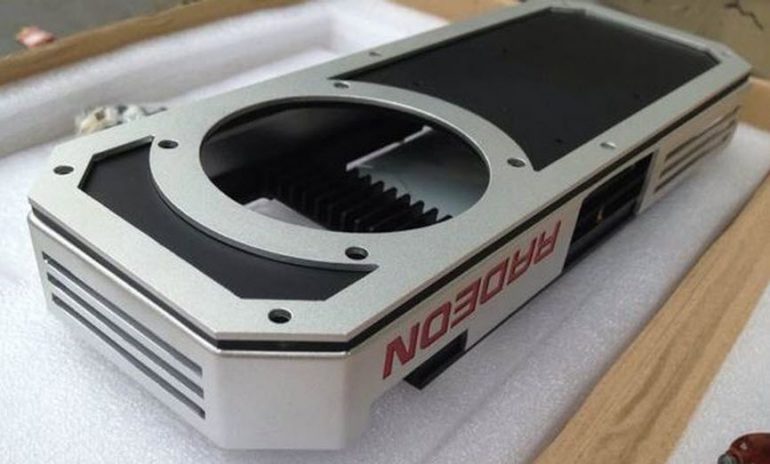 AMD has thrown a bomb on the Internet by announcing that the company is “putting the finishing touches” on the Radeon 300 series. The announcement is actually a reply from AMD to a fan on Facebook who asked when he could get one of the upcoming Radeon 300 video cards. Previously AMD announced the new series would appear in Q2 2015 only but as you can see we might get the new generation sooner than expected.

The previous generation of AMD video cards was announced on September 25, 2013, which is now nearly a year and a half ago. While this is a really long time in the hardware world the wait might be worth it – the Radeon 300 series will come with various exciting new features including HBM memory, standard liquid cooling and a beefed up GPU with 4096 stream processors. Preliminary tests show that the flagship AMD Radeon R9 380X is faster than the current leader – the GeForce GTX 980.

Who knows? We might see the Radeon R9 380X next month, which is undoubtedly great news for gamers and people with deep pockets.