AMD has come back in the news feed a day after information surfaced that the US company would leave its current building in search of a smaller one. While in the CPU department AMD is not doing very well right now, it seems that the graphics division inside the US chip maker is doing a great job.

More precisely, according to new information on the Polaris 10 GPU the chip may turn out to be more powerful than previously expected. In fact video cards based on Polaris 10 are expected to be as fast as the GeForce GTX 980 Ti if not faster. This surprising performance level comes to us due to two facts – Polaris 10 will be made on a 14 nm FinFET fabrication process, which means that the GPU will need less and less power, while offering more performance at the same time. The very fine fabrication process also means that the GPU die will be very small, which lowers overall costs again and allows AMD to pursue more aggressive clock speeds. In a few words graphics cards based on Polaris 10 will sell for around USD 300 – USD 400. Given their power requirements, expected performance levels and the aforementioned price, AMD may have a really strong product in its hands that has the potential to make a lot of money for the struggling chip maker. Polaris 10 will also be a power efficient chip with a maximum TDP level of 175W, which is simply great for a high-end Polaris-10 based graphics card. Early performance results show that Polaris 10 gets around 4000 points in 3DMark Fire Strike Ultra, which makes the chip perform next to cards such as the Radeon R9 Fury X and the GeForce GTX 980 Ti. If all of this turns out to be correct then very shortly AMD will have a monster of a 3D graphics card.

The Polaris GPU family will be introduced in June of this year. 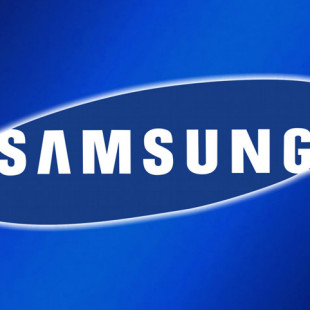 Besides making smartphones of all kinds, Samsung is also a major DRAM manufacturer. This fact was just highlighted once again with the Korean company announcing that the mass production of the first DDR3 memory made using 20 nm technology has started. Until this moment DDR3 memory was made on 25...

Samsung is going to release a new digital camera dubbed WB150F that comes with impressive wireless capabilities. The new camera was first shown at CES 2012 earlier this month but now it is time for the camera to go on sale. The novelty comes with a full 14-megapixel picture quality, 18x wide...

Acer America is bringing a new level of performance to its award-winning thin and light timeline series notebooks with the launch of the Aspire TimelineX family. This new product line will deliver extreme battery life performance and mobility to the Timeline Series. The TimelineX Series are...