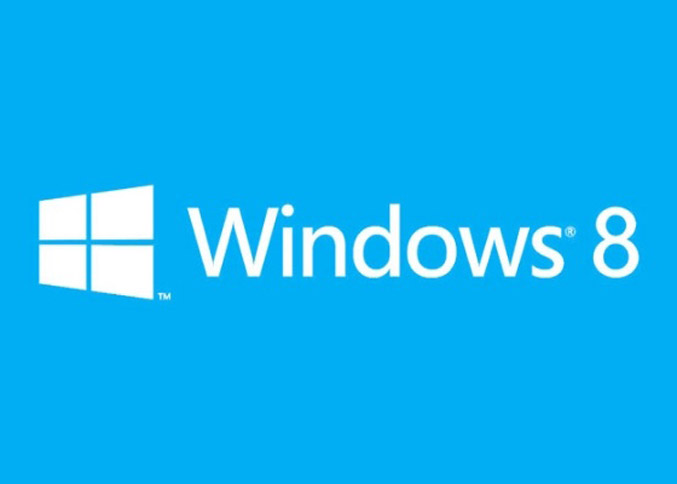 Windows 8 will appear in stores on October 26 but analysts already think that the new OS will be a flop just like Vista a few years ago.

Windows 8 has already had a healthy share of bashing – the OS was criticized for the controversial Metro user interface and the Microsoft intention to keep track of what Windows 8 users were running on their computers. Lately the new OS has also shown no real improvement in software benchmarks, which made many people and analysts think the OS was just a refresh in the Windows line.

Things don’t look too good for Windows 8 but ultimately its fate will be sealed when the OS hits stores later this month – all in all, it may not be as bad as it seems now.