The future of memory modules is clear now – the currently popular DDR3 memory will gradually be retired by the faster and more power efficient DDR4 memory that also offers larger RAM capacities for all kinds of needs. To help this transition Apacer has launched its own DDR4 memory, following suit with companies like G.Skill, ADATA, Corsair and others.

The new Apacer memory does not appear to be anything special, though, if we do not take the implemented DDR4 memory technology inside. The new memory runs at 2133 MHz and features voltage of 1.2V, just like most other DDR4 memory on the market now. Although there’s no official information on the memory latencies we suspect that the new Apacer memory works at 15-15-15-35 timings. Burst data rate is 17 GB/sec, which is in unison with the 2133 MHz operating speed, while the 1.2V voltage delivers 25 per cent energy efficiency when compared to the current DDR3 memory crop. Like we said – nothing special here.

The good news comes now – Apacer says the new DDR4 memory is fully compatible with the latest Intel X99 chipset and the Haswell-E platform, which launch today. This means that hardware enthusiasts who plan to get a Haswell-E system will have a richer choice and access to, perhaps, cheaper DDR4 memory than what most other premium brands offer.

The pricing of the new Apacer DDR4 memory is unclear as of now. The new memory will be on the market as soon as possible. 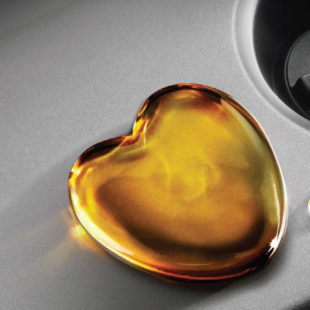 Here are some hints and tips, as it comes to applying engine oil!

Engine Oil: What to Know Selecting the correct engine oil is not easy. For one thing, there are two main kinds; synthetic and standard. Synthetic engine oils have been out there for years and years and are mainstream today. As the name suggests, the synthetic oils are derived from chemical... 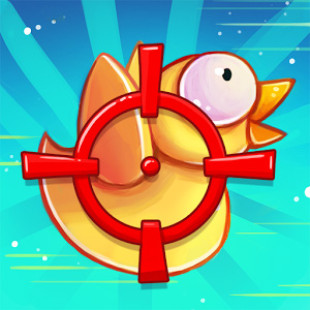 Point Blank Adventures – Shoot is a game that says a lot about itself right in the title. As you can see the game involves shooting and lots of it! Despite its size of 80 MB the app is straightforward and easy – you are given numerous levels where you shoot at various creatures. The goal is... 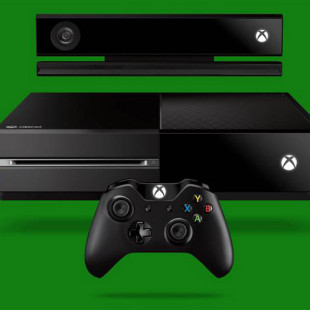 Microsoft has officially announced the company’s next generation gaming console known as Xbox One along with a list of specs. As expected the new gaming console comes with an 8-core AMD 64-bit processor that packs 5 billion transistors and several working modes and an unknown graphics...