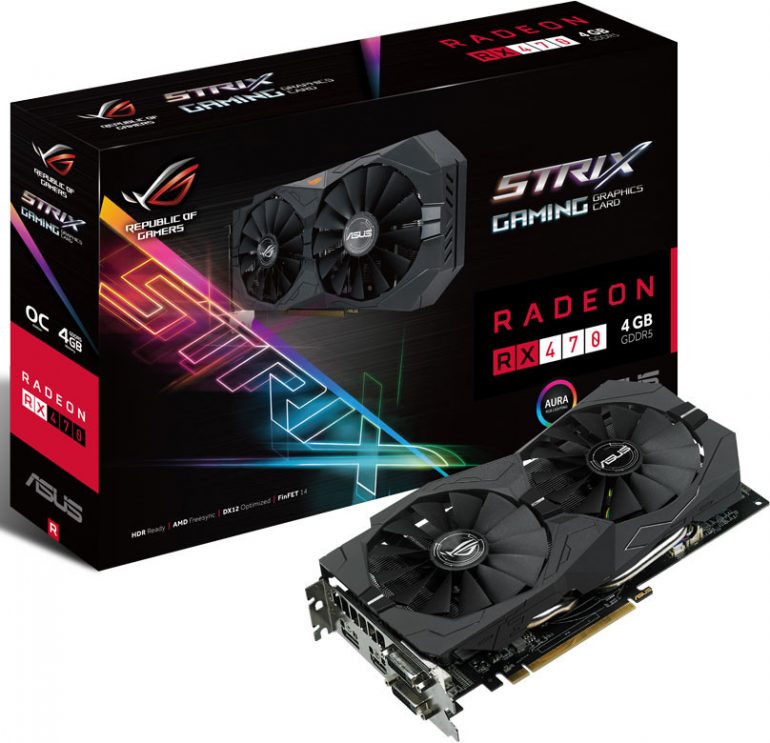 ASUS has added one more Strix video card to its already extensive portfolio of such products. This time we are talking about the just announced Radeon RX 470 Strix model, which comes just days after AMD launched this video card model.

The new Radeon RX 470 Strix by ASUS is now available worldwide. The price of the card is unknown at the moment.