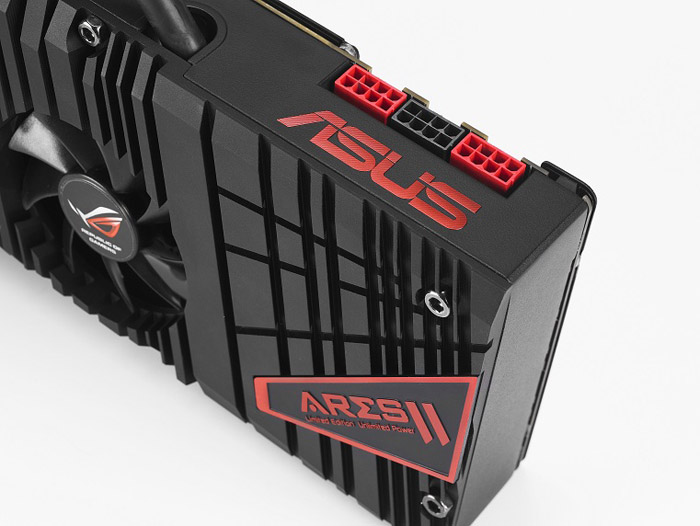 ASUS has been making high-end video cards that usually feature two GPUs and belong to the ARES and MARS lines for a long time now although we haven’t seen such a card in a while. Well this will likely change this summer when the company introduces a new ARES III graphics board with two Hawaii GPUs on board.

There isn’t any tech information as of now but we do know that the card will be presented at Computex 2014 that takes place in early June. Apart from the two GPUs the card will have 8 GB of VRAM, likely split between the GPUs and a price of USD 1500 or more. ASUS will make just 1000 units of this card line.

Stay tuned for more information on the ARES III when it becomes available.