Not much is known about the card but the enthusiasts at EXPreview were able to take a picture of it. Supposedly the card is based on two Tahiti XT GPUs, which makes it ASUS’ own Radeon HD 7990 but it could also be a dual-GPU Radeon HD 7970. 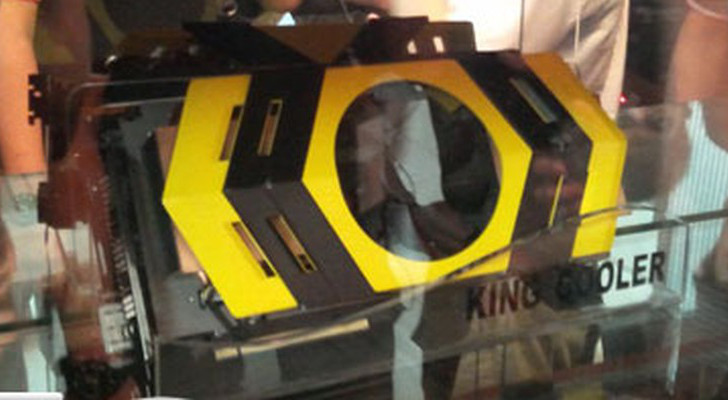 There’s no word whatsoever on a release date or pricing but the card may be out by the end of the year.