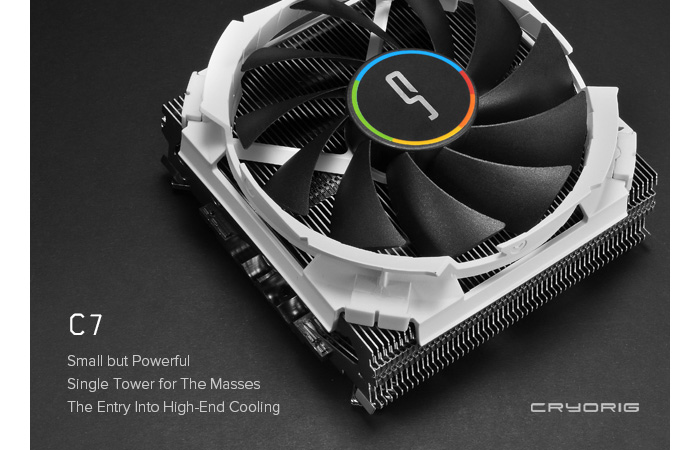 The CPU cooler maker Cryorig, which was recently founded by former engineers of Prolimatech, Thermaltake and Phanteks, has released one more CPU cooler to market – the new C7. While the cooler has all the tech specs and performance you would expect from such a device, it also has another feature that is worth mentioning – the cooler is low-profile and will fit in small-sized computer cases too.

The Cryorig C7 comes with a 6-year warranty. Its price is unknown as of now, though.

5 Awesome Bits of Tech Every Sports Fan Should Use