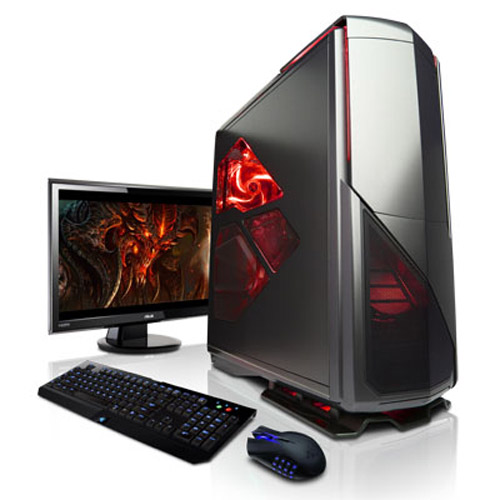 CyberPower is again in the news today with the release of the all new Zeus Storm line of gaming desktop PCs – represented as of now by three models offering both Intel and AMD processors and both AMD and NVIDIA graphics cards.

Sounds too expensive – don’t worry – you can downgrade the systems if you want to save some cash.

All new Zeus Storm systems can be configured and purchased now – but will ship on October 26 when Windows 8 hits stores.