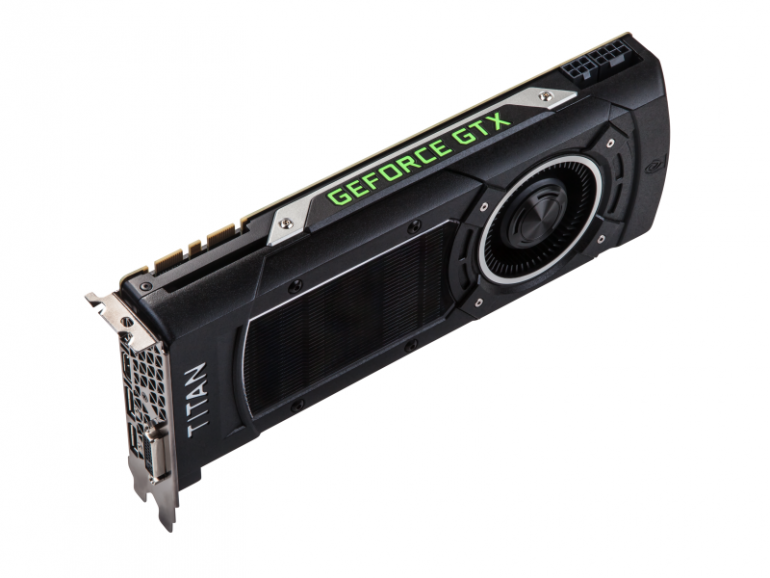 As if the GeForce GTX Titan X is not fast enough, the US company EVGA has presented a version of the same card that comes factory overclocked. The new card is called GeForce GTX Titan X Superclocked (code name 12G-P4-2992) and sports a reference design and a dual-slot cooling system.