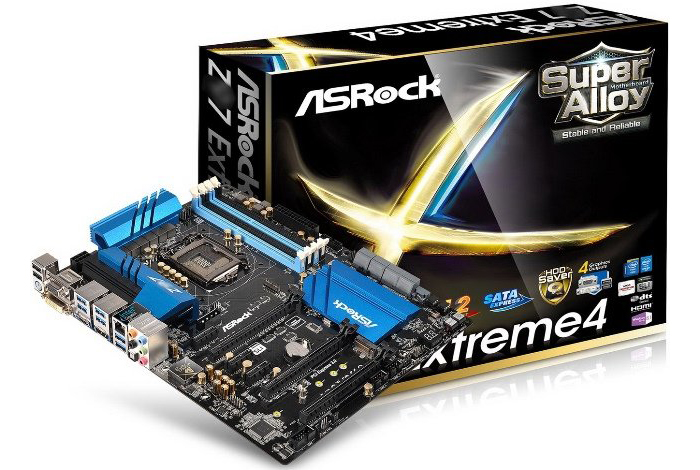 The new crop of Intel Haswell processors called “Haswell Refresh” have been in the news for months so they are hardly something new. In addition to that the new chips will not bring any architectural improvements as they are just faster versions of the current Haswell chips that are on the market.

Haswell Refresh will bring something new to the table though. This is the new Intel Z97 Express chipset that will bring some more functionality to your future desktop computer. Z97 Express will be able to work with M.2 SSDs natively so you should see much better SSD performance on Z97-equipped machines.

Although Haswell Refresh will arrive in a few weeks time the first Z97 motherboards have showed up around the world. Manufacturers such as Gigabyte, ASRock, MSI and others have showed Z97 motherboards. As expected they support the LGA 1150 socket, SATA 3.0, PCI-Express 3.0, DDR3 memory and more. Almost all motherboard manufacturers add budget-oriented models, mid-range offers and high-end solutions that can satisfy any taste.

Here are a few models – ASRock Z97 Extreme4 and Gigabyte Z97X-UD5H BK (Black Edition). Both motherboards support the LGA 1150 socket and offer DDR3 memory slots, SATA 3.0, PCI-Express 3.0, integrated sound and more options. As you can see there’s nothing revolutionary but the Z97 is surely a step ahead.