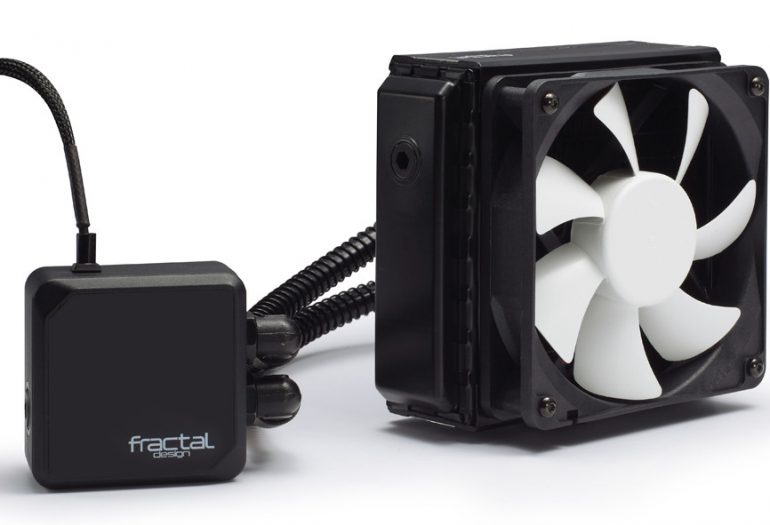 The new coolers bet on simple installation, silent operation and great performance and feature premium components like high-performance ceramic pumps, enthusiast class components and more. Both the CPU block and the radiator are made of pure copper and bring maximum performance and an increased product life span with zero maintenance required. The coolers are also flexible and allow users to add other components that need cooling like video cards. In addition all modern AMD and Intel CPU sockets are supported.

The Kelvin T12, Kelvin S24 and Kelvin S36 are priced at USD 99.99, USD 119.99 and USD 139.99, respectively. Fractal Design has also created a micro web site where you can see how the units operate, what benefits they bring and how to install them.