NVIDIA has kept its promise and gamers can now find the powerful, yet affordable GeForce GTX 670 on the shelves at the nearest hardware store. 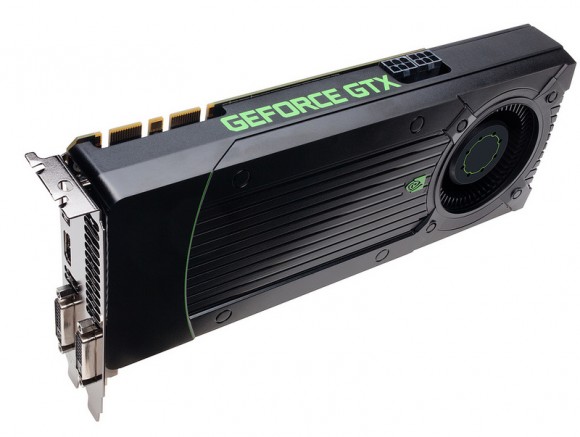 Despite the lowered number of functional units the GTX 670 is very speedy with NVIDIA claiming it easily beats the current AMD flagship – the Radeon HD 7970. NVIDIA tests showed that in StarCraft II, running at full HD resolution on ultra graphics, the Radeon card hit 93 FPS (frames per second), while the 670 managed 138 FPS. Unigine Heaven 3.0, again at full HD resolution saw the Nvidia card outstrip the Radeon by 62 FPS to 41 FPS, and Dirt 3 in full HD with DX11 enabled witnessed a benchmark of 117 FPS for Nvidia, versus the Radeon’s 82 FPS.