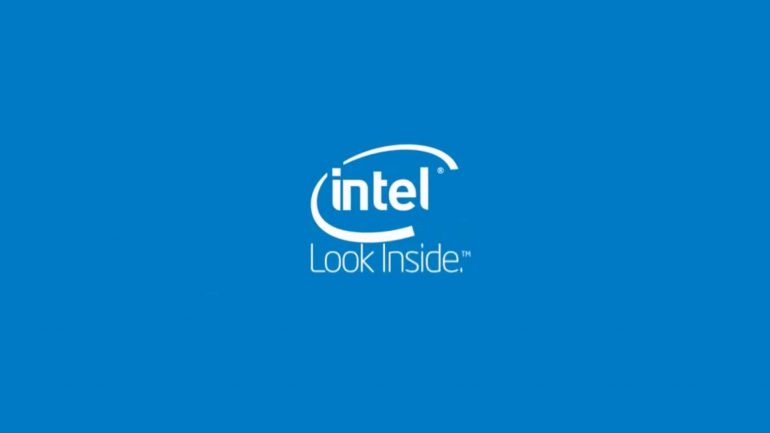 The list of Intel Skylake processors has recently grown with three new models – the Core i7-6785R, the Core i5-6685R and the Core i5-6585R. There’s little information on these very interesting processors but we do know that they are based on Intel’s latest Skylake architecture and that they feature a very powerful integrated GPU instead of the well-known Intel HD 530 GPU that can be seen in regular Skylake processors.

The new chips should be in stores soon.