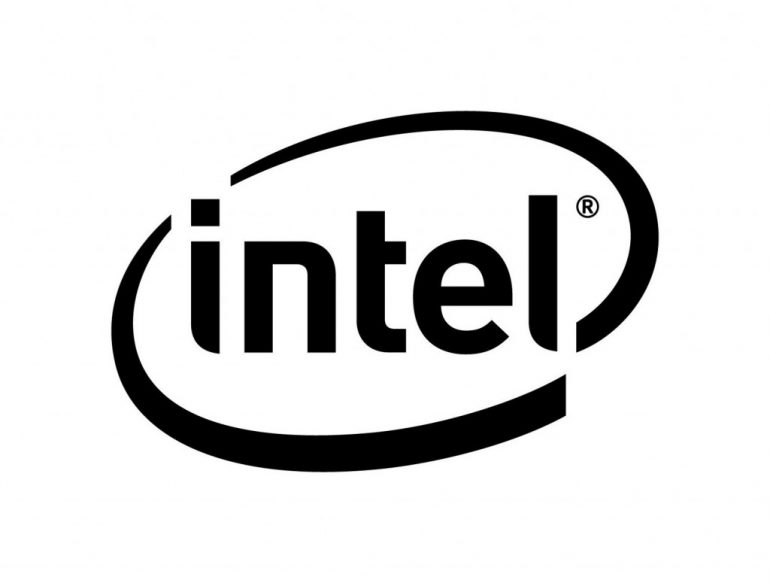 CPU overclocking is one of the favorite activities of hardware enthusiasts but with years passing by it became more and more difficult due to a simple fact – processors also became more and more complex – they integrated more cores and even included components such as integrated GPU and memory controllers. Intel’s CPUs are a prime example – they use a special base clock (BClk) generator that along with the multiplier in the CPU forms the final clock speed. Unfortunately in recent models the BClk is also used for running the integerated GPU and the PCI-E root complex inside the CPU and playing with the base clock speed usually leads to problems.

Fortunately the latest Intel Skylake processors are reported to use a de-linked base clock generator that now does not control the iGPU and the PCI-E root complex, which means that BClk overclocking can be used again, especially on non-K (upwards multiplier locked) processors. The information is not officially confirmed but ASUS and ASRock now claim that they have new BIOS versions that allow owners of Skylake motherboards to overclock their chips via BClk again.