Despite the recent demonstrations of working DDR4 memory, most hardware manufacturers have decided to stick to DDR3 for the time being. One of them is Intel, which has confirmed that it plans to use DDR3 memory at least until 2014.

Intel has been known for pushing new memory standards on the market for a long time. Some of the more recent examples include the ill-fated RDRAM memory, which Intel tried to impose in year 2000, but the attempt failed. Then in 2004 the US chip giant introduced the DDR2 memory rather aggressively in an attempt to boost the unimpressive Pentium 4 performance. And in 2008 Intel promoted DDR3 with the introduction of the Core i7 processor, whose integrated memory controller would work with DDR3 memory only.

This time however the chipmaker will play it safe. Intel does not plan to implement DDR4 support in its processors until the release of the future 14 nm LGA 1150 Broadwell processors in late 2014. They will work with the Lynx Point chipsets that will be introduced in 2013 specifically for the 22 nm Haswell cores. Until then all Intel CPUs will work with DDR3 and the upcoming Ivy Bridge cores are no exception. 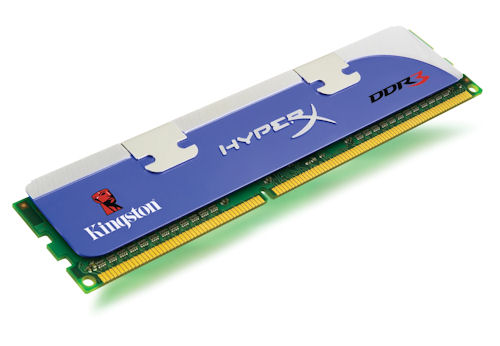 Not much is known about AMD’s intentions in this field but given the influence of Intel, the infant age of DDR4 and the fact that DDR3 is still evolving it may be true that DDR4 has no place in our computers for the time being.