Two weeks before the launch of Windows 8 Microsoft confirmed it had already started the development of the next Windows version – known as Windows 9 as of now.

There’s virtually very little information on the new OS but analysts expect it is still in early stages of development. Windows 9 has, however, become the main development object of Microsoft’s efforts.

Microsoft has not released any details on Windows 9, including a possible release date but analysts expect Windows 9 to appear within the next 2-3 years. 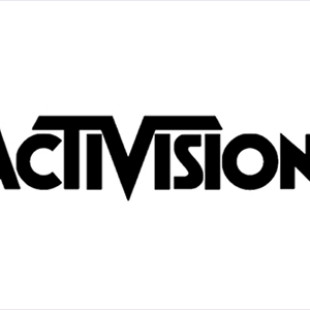 The German camera and optics maker Leica is getting ready to debut a new compact class camera that will appeal most likely to retro fans due to its design. The expected X2 digital camera is designed in such a way as to resemble the M system cameras but despite the slightly retro style...