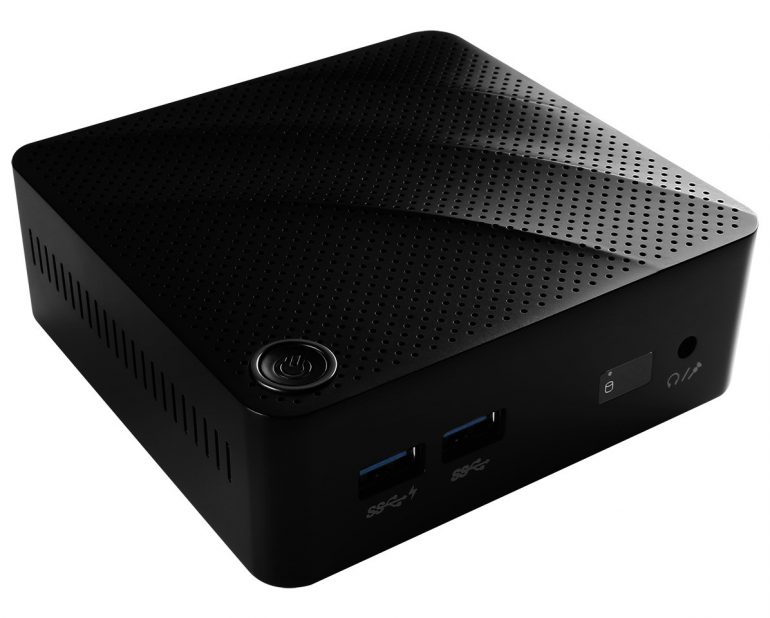 The decline in PC sales has been with us for a few years now but maybe, maybe a new trend is coming in that can stop this phenomenon. It appears that the future of desktop PCs may lie in small form factor machines – for instance, yesterday InFocus announced the Kangaroo – a smartphone-sized desktop computer and now we have the Cubi N by MSI – a PC that is equally as small.

Yes, the Taiwanese company has announced the Cubi N as an upgrade to the already existing Cubi mini PC. The new computer provides both power and small dimensions that allow it to fit nearly anywhere. In addition to this it can be mounted on a wall through a VESA mount and users can even enjoy an Ultra HD TV with it for excellent image quality and unseen media entertainment at home. The Cubi N is so small it can take just 0.45 liters of water in its case but still provides all the elements of a desktop PC.

The Cubi N relies on a 14 nm Intel Braswell processor and comes with an Intel Celeron N3150 chip that includes Intel HD Graphics inside. Apart from this the Cubi N has 4 GB of DDR3L memory that can be expanded to 8 GB and one mSATA port as well as a single 2.5-inch SSD/HDD bay that can be used via an extension bay. The computer offers a ton of connectivity options that include a card reader (SDXC, MMC, MS), four USB 3.1 ports (one with SuperCharge), one HDMI port, one D-Sub port and finally 802.11ac Wi-Fi connectivity. MSI is so certain in the computational power of Cubi N the computer comes with Windows 10 Home as well.