NVIDIA continues a practice that surely infuriates computer specialists and hardware enthusiasts. Of course we are talking about re-branding here. The US company has decided to re-brand its budget oriented GeForce GT 510 and 520 cards and will sell them under the 600 series number – a territory previously reserved for Kepler-based graphics cards.

Starting soon the GeForce GT 520 will be known as NVIDIA GeForce GT 620 while the GT 510 will be known as GT 605. The only new feature for the two new cards will be support for the OpenGL 4.2 standard versus 4.1 on the 520 and 510. Other than that the novelties are just two Fermi cards in Kepler clothing. 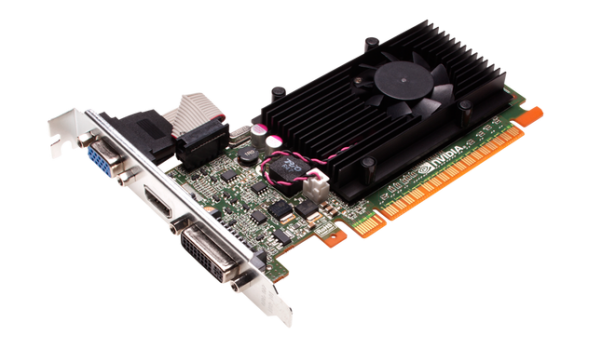 The “novelties” will be sold as OEMs only.

Huawei presents the P9, P9 Plus and P9 Lite smartphones