NVIDIA is not ready to recall the GTX 970 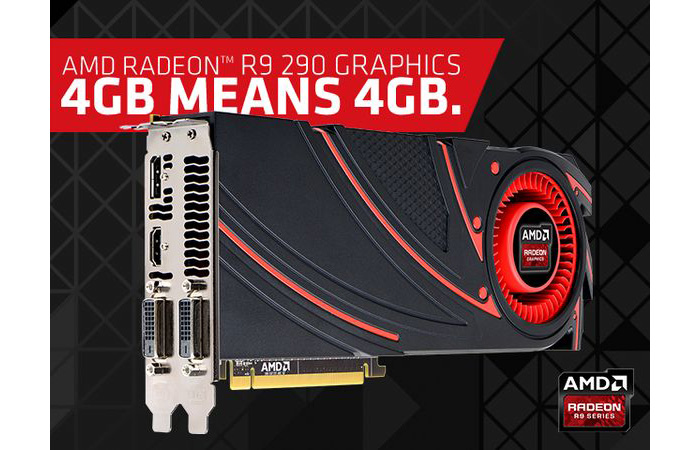 The scandal with the incorrectly listed specs of the GeForce GTX 970 graphics card and its inefficiently working memory has undergone new developments in the past hours. More precisely various online sources have reported that NVIDIA does not plan to recall the card simply because the company is not ready for such an event.

Of course owners of the GTX 970 can return the card to the store or manufacturer they got the video card from but it is up to the stores and the manufacturers to decide if they will issue a refund or not. To make things worse NVIDIA does not plan to compensate stores and manufacturers for any refunds or returned GTX 970 cards but even under these unfavorable circumstances some stores are willing to accept functional GTX 970 cards and issue refunds or offer a similar (or more expensive) model if the client does not want the money back.

The situation is clearly not rosy for NVIDIA and owners of the GTX 970 but AMD is surely happy with the GTX 970 disaster. The CPU and GPU maker from California has started a new marketing campaign for its own Radeon R9 290 graphics card that says “4 GB means 4 GB” – a message that clearly targets NVIDIA and its GTX 970 card. Oh, this is now really painful for the green-colored GPU maker and its fans.