Next in the line is the Quadro K2000 – the card is based on the GK107 GPU and features 384 stream processors, 32 texture units and 16 ROPs all at 950 MHz. The frame buffer has been cut down to 2 GB of GDDR5 memory at 4000 MHz accessed via a 128-bit bus. The card consumer 51 watts of power and sells for USD 599. The only difference between the K2000 and K2000D cards is that the former has two DisplayPorts and one DL-DVI port, while the latter has two DL-DVI ports and one mini-DisplayPort. Both cards are available for USD 599. 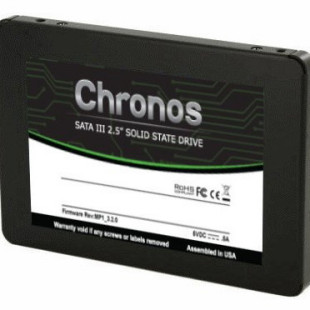 The famous manufacturer of computer memory, SSDs, USB flash drives and power supply units Mushkin has officially announced the Chronos G2 line of solid-state drives. The main feature of the new drives is that they will allow budget-oriented customers to enter the world of SSDs with no compromise...

“Slim and lightweight” has become a fashion for USB disks! Continuing the success of the Diamond, Team Group Inc. launches the brand new slim and lightweight USB disk SC901 to capture young consumers and students with its mini and exquisite appearance and candy-like cute pastel colors. With... 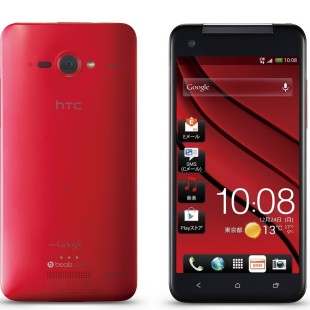 HTC’s Butterfly line of smartphones will soon include a new model that is known as HTC J Butterfly. The device has been leaked online and now we have information on its tech specs and looks. Judging by them the HTC J Butterfly will be a high-end model but there’s more – it strongly resembles the...