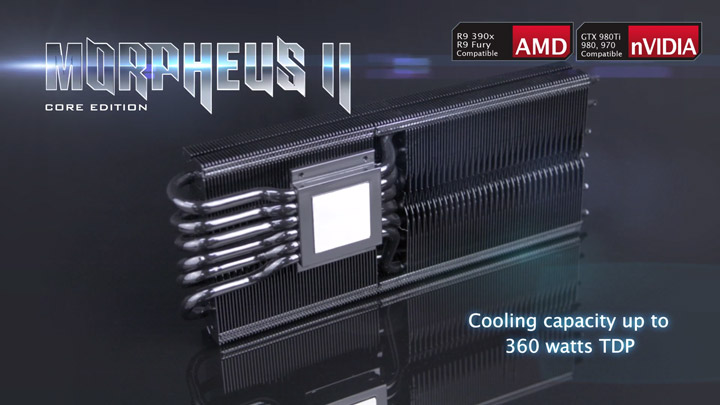 The maker of coolers and cooling solutions Raijintek has announced a new VGA cooler called Morpheus II Core Edition. The new cooler builds on the achievements of the older Morpheus II video card cooler and thus it comes with various improvements and useful features.